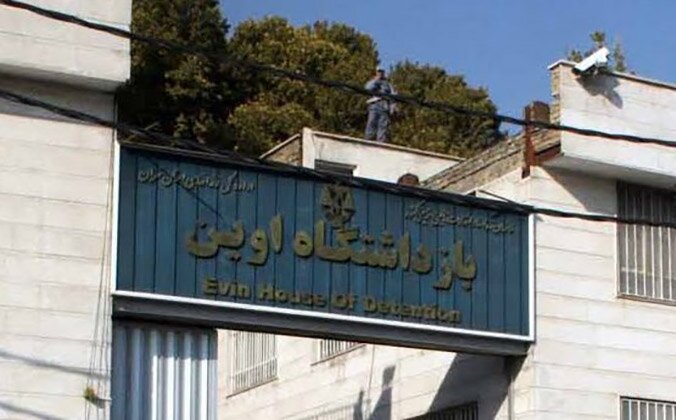 Her husband, a former political prisoner Mohsen Dokmechi, lost his life on March 27, 2011, due to cancer and because he was deprived in prison of his much-needed treatment. He was a renowned Bazaar merchant who was arrested for aiding the families of political prisoners.

Maryam Olangi has been sentenced to three years imprisonment on the charge of supporting the opposition People’s Mojahedin of Iran. She was supposed to serve her sentence in Rajaiishahr Prison of Karaj on internal exile, but she stayed in the women’s ward of Evin Prison because there was no women’s ward in Rajaiishahr.

She had been arrested once before in October 2009, one month after the arrest of her husband, when she spent 70 days in solitary confinement under interrogation in Ward 209 of Evin Prison.

Ms. Olangi has an adult son and a daughter who is a member of the main Iranian opposition force, the PMOI/MEK.