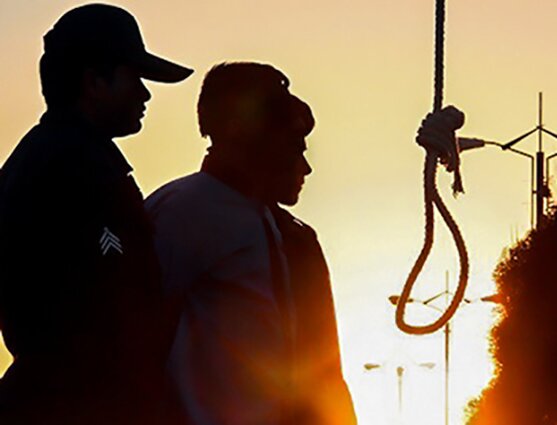 Two inmates have been transferred to solitary confinement, on Tuesday, in preparation for their executions, based on drug related charges, in Birjand Prison, east of Iran. One identified as Hamid Maleki.
Another inmate by the name of Abdolhamid Kouhkan, has also been quarantined during the past few days, for his execution, in Minab Prison, southern Iran, also charged with drug offences.

Iran: Beating and imprisonment for slogan against IRGC