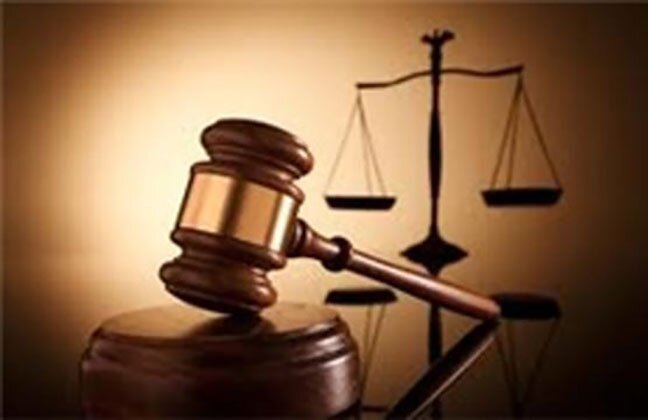 Emadodin Molazehi and Yaghub Jahani were escorted with four vehicles and two motorcycles to the so-called “revolutionary court” of Saravan, southeastern Iran, to attended trial on Sunday.

These political prisoners were arrested on November 1st.

Prior to this Mr. Molazehi was the subject of an unsuccessful assassination attempt by the authorities after being arrested. He was kept in uncertain conditions for five years, including 15 months in Intelligence Ministry solitary confinement. He is suffering from internal abdomen bleeding, heart failure and major depression due to being placed under various tortures.