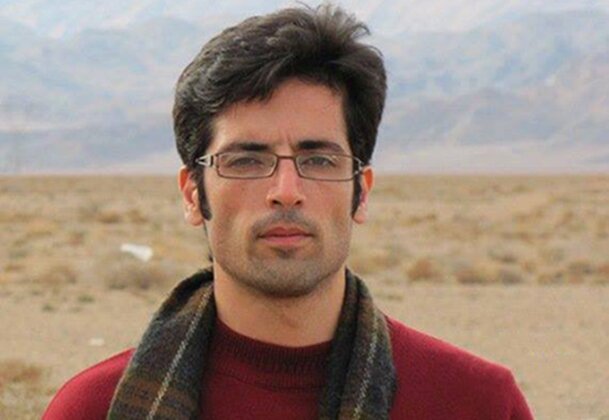 Majid Asadi, an activist and supporter of the Iranian Opposition People’s Mojahedin Organization of Iran PMOI/MEK, was arrested on February 18th.

No information is available on his whereabouts.

Iranian intelligence agents violently raided and inspected his house, confiscating his personal property including his PC, books and mobile phone.

34-year-old Majid Asadi had been arrested in May 2010 and was released in June 2015 at the end of his sentence.