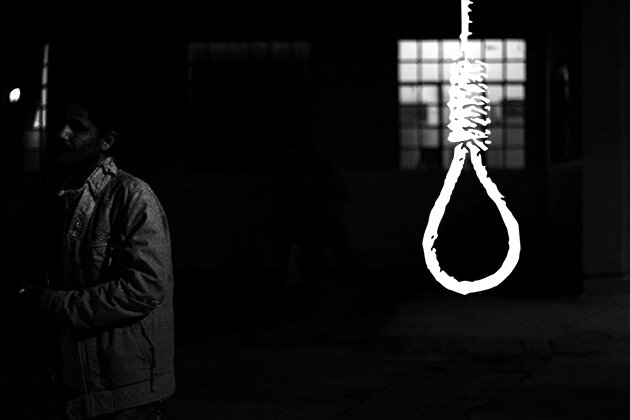 Two inmates in Urmia Central Prison, southwest of Iran, were hanged on Tuesday.  Identified as Ali Valizadeh and Afshin Shokati, they both were found guilty of murder.

It is worth noting the total number of reported executions in 2017 alone stands at 139 while the actual number however could be higher.