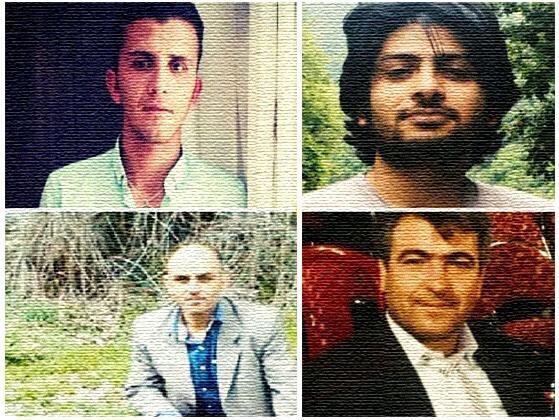 Four Turk activists have been summoned by the judiciary in the city of Ahar, northwest of Iran, to to appear in court on April 12th.

Alireza Changizi, Soleyman Kamrani, Arash Jafari and Saleh Mulaabasi were summoned to branch 3 of the Tabriz “revolutionary” court of justice on charges of “being a member of dissident groups aimed at disrupting national security.”

It is worth noting that these four individuals, were arrested in a raid targeting a ceremony marking “International Native Language Day” back in 2015.

At least 100 of the participants were detained who now facepolitical and security charges.

Prior to this, two other activists by the names of Beitollah Barzgar and Esrafil Fathollahzadeh were also summoned with the same charges.

Iran sentences a Baha’i to five years in prison