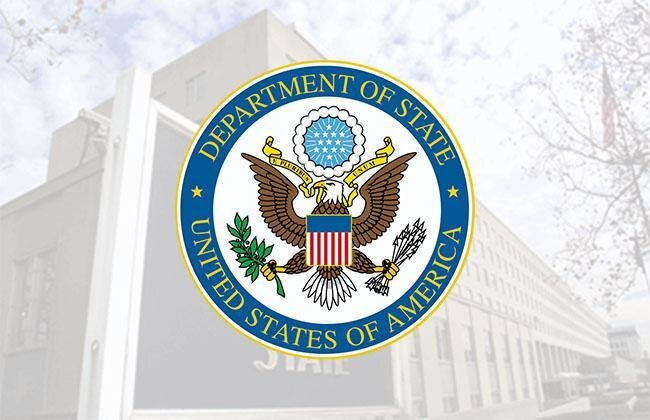 The U.S. State Department released its annual report on human rights around the world on Friday. The report, mandated by Congress, documents human rights conditions in nearly 200 countries and territories and is put together by staff in U.S. embassies. This year’s report was largely completed during former President Barack Obama’s tenure.

In the introduction to this year’s report, Tillerson wrote “our values are our interests when it comes to human rights.” The following is the part on Iran.

The most significant human rights (HR) problems were severe restrictions on civil liberties, including the freedoms of assembly, association, speech, religion, and press. Other HR problems included abuse of due process combined with use of capital punishment for crimes that do not meet the requirements of due process, as well as cruel, inhuman, or degrading treatment or punishment; and disregard for the physical integrity of persons, whom authorities arbitrarily and unlawfully detained, tortured, or killed.

Other reported human rights problems included politically motivated violence and repression; disappearances; limitations on citizens’ ability to choose their government peacefully through free and fair elections. Of additional concern were harsh and life-threatening conditions in detention facilities, including lengthy solitary confinement, with instances of deaths in custody. Also of concern were arbitrary arrest and lengthy pretrial detention, sometimes incommunicado; continued impunity of the security forces; denial of fair public trial; the lack of an independent judiciary; arbitrary interference with privacy, family, home, and correspondence. Additionally there were severe restrictions on academic freedom; restrictions on freedom of movement; official corruption and lack of government transparency; constraints on investigations by international and nongovernmental organizations (NGOs) into alleged violations of human rights; legal and societal discrimination. There was also violence against women, ethnic and religious minorities and… Lastly, there were significant HR problems with trafficking in persons and severe restrictions on the exercise of labor rights. To read the full report please click here.