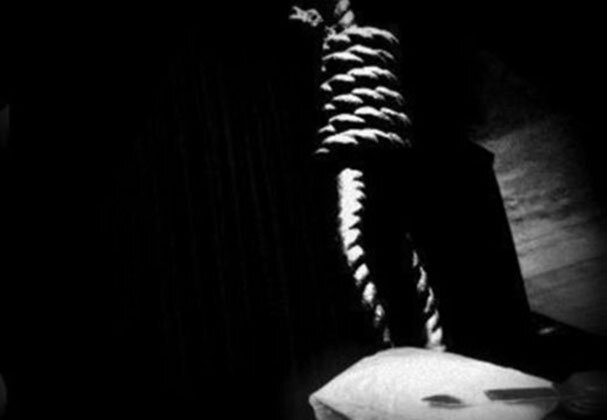 The four’s identities and their case details are identified as:

The executions were carried out during the annual Fire Festivities celebrated across Iran.