Iran: Young man sentenced to death for insulting the Prophet 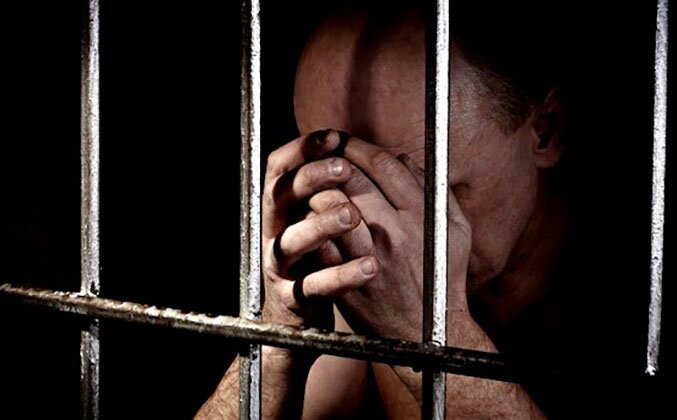 Iran’s supreme court upheld a death sentence for a young man in Arak, central Iran, after he was found guilty of “insulting the Prophet Muhammad” on the Internet.

Sina Dehghan was under interrogation and put on trial without access to legal representation. The public lawyer failed to present a proper defense, according to an informed source.

Under article 262 of the Islamic penal code, those who insult Muhammad or Allah are to be executed. However the next article clearly stipulates that the court should commute the death sentence to 74 lashes in a case that the defendant admits his/her insulting the Prophet was a reaction of anger.

Dehghan, 21, was arrested in October of 2015 by Iran’s Revolutionary Guards (IRGC) after writing critical articles against Islam and the Quran. He was then transferred to Arak Prison in which he has been imprisoned alongside violent offenders. He was severely beaten by these inmates, leaving him severe facial injuries.

Sina has repeatedly repented and regretted the “crime” he committed at age 19, and says everyone can make a mistake but do not deserve to be executed, the source added. 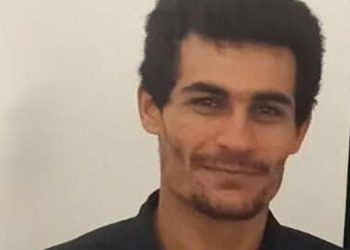 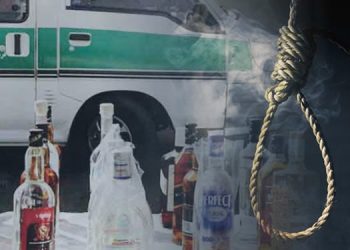