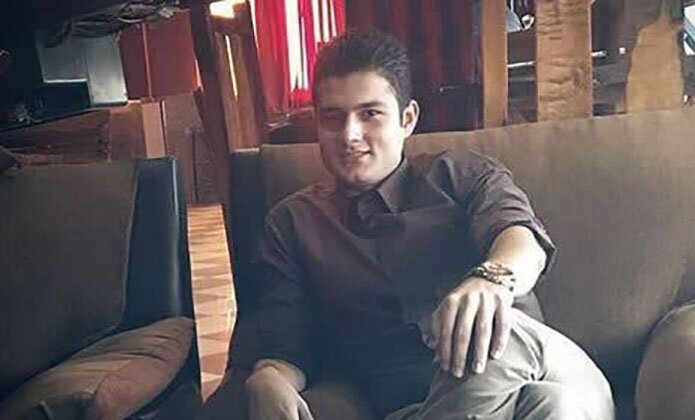 A Kurdish student by the name of Ariz Danesh was arrested on March 20th during a raid on a party celebrating the Persian new year in Marivan, west of Iran.

Members of Iran’s Revolutionary Guards and intelligence agents had beaten the student, breaking his leg.

He underwent surgery in a severely controlled hospital in Marivan and intelligence agents are preventing any visits.

In another crackdown on civil liberties in Marivan, 20 environmental activists were arrested on March 18 for protesting burying the city’s wastes.

The mayor had invited activists to a meeting to respond their demands. However, they were arrested by security forces instead.