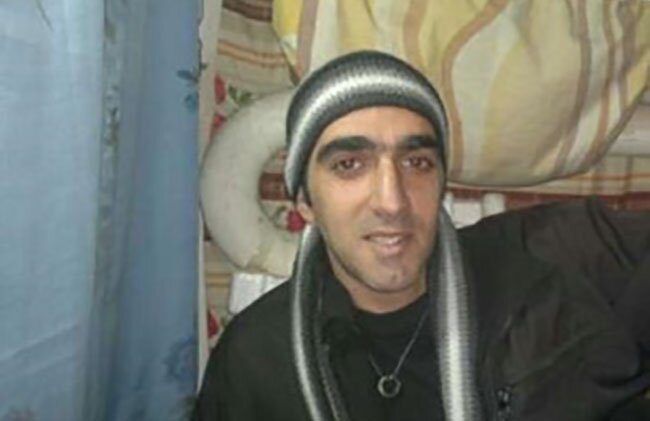 Political prisoner Shahram Purmansouri has been denied furlough even under a heavy bail despite being imprisoned for 17 years.

The Revolutionary Guards are refusing to grant him furlough even though the Tehran prosecutor office has authorized the furlough on a $85,710 bail.

Purmansouri is currently serving his 17th year behind bars in Gohardasht Prison, west of Tehran. He had repeatedly gone on hunger strike protesting being denied furlough. He was arrested in 2000 while under the age of 18 and charged with plane hijacking. He was sentenced to death, which was later commuted a life sentence.