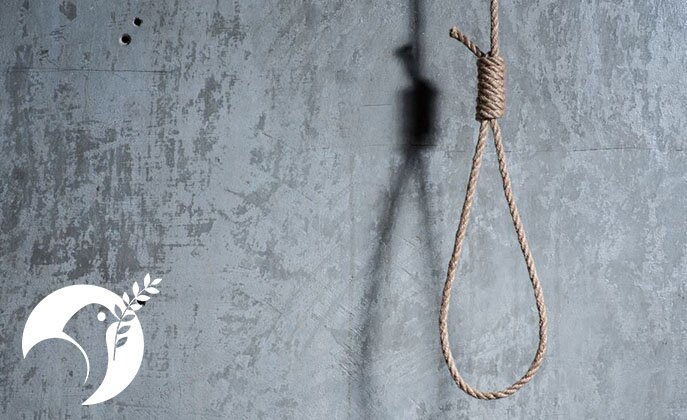 In the early morning hours of Saturday an inmate was sent to the gallows on drug-related charges in Parsilon Prison of Lorestan Province, west of Iran.

Maziar Geravand, a father of five, was transferred to solitary confinement on Thursday in preparation for his execution. His family was told to visit him to say their final farewell.

Another inmate was also transferred to solitary confinement on the same day. He was identified as Morteza Sanayi, from Shiraz, southern Iran. He had been in prison for the last three years. 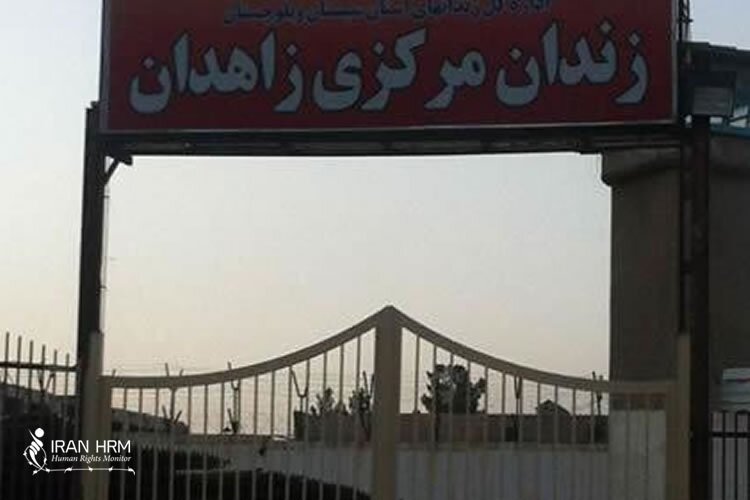 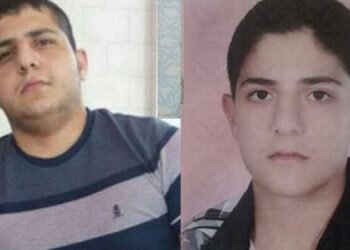