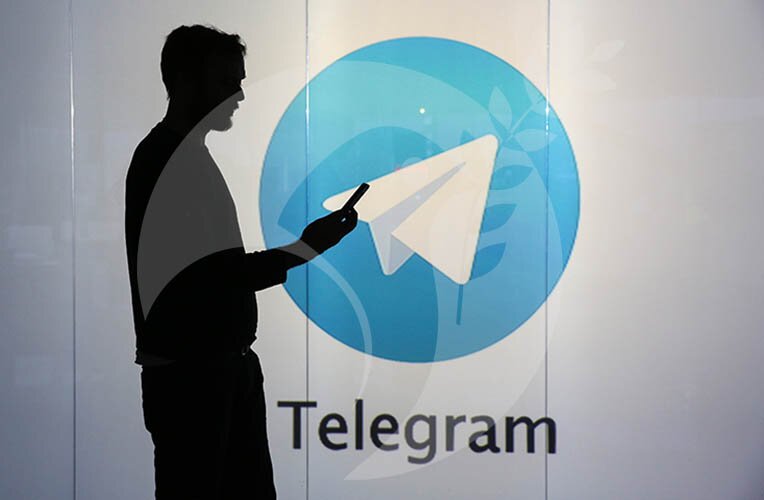 Iran’s authorities have carried out a new wave of arrests of cyber activists.
Three social media activist on Telegram messaging app, have recently been held in ward eight of Tehran’s Evin Prison, were sentenced to a total of 36 years behind bars.
The three Alireza Tavakoli, Mohammad Mohajer and Mohamad Mehdi Zamanzadeh were sentenced to 12 years of prison time each, for “assembly and collusion against national security” and “Insulting the supreme leader.”
Another individual was detained for “insulting the Minister of Health, through messages he sent on an instant messenger app. His computer was confiscated.” according to a local FATA police chief. The Minister of Health filed a complaint against anonymous people who launched a group on Telegram, publishing news and articles against him. Mohammad Kakavand added.
Earlier in the past month, a 45-year-old woman was arrested by the Cyber Police (FATA) in northern Iranian Gilan Province for crimes related to cyber offenses.
There has been no news about the woman’s identity and her place of detention, according to the state-run Asre Iran website.