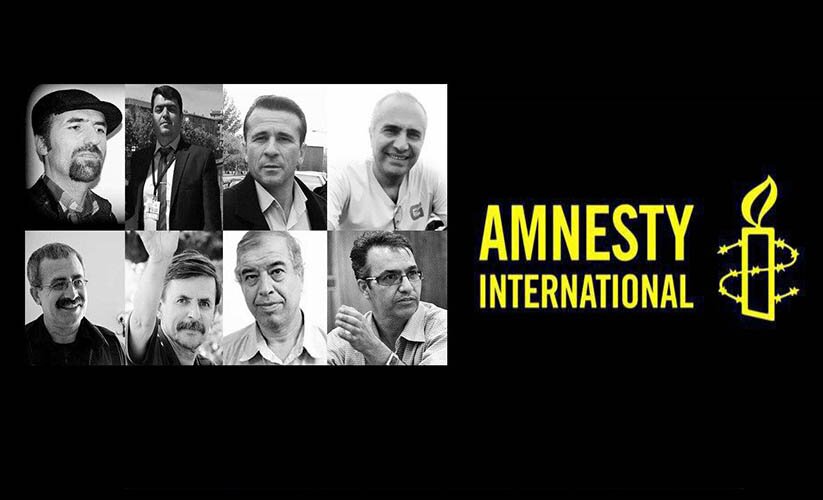 Several trade unionists in Iran languish in prison while many others face prison sentences of up to a decade solely for their peaceful trade union activities, Amnesty International said on the eve of International Worker’s Day on 1 May. The organization renews its calls on the Iranian authorities to immediately and unconditionally release those imprisoned for their peaceful trade union work, and quash the harsh prison sentences that have been handed down to others for similar reasons. The authorities must lift their repressive and unlawful ban on independent trade unions, and allow workers to hold peaceful gatherings, including on International Workers’ Day, and to exercise their right to form and join independent trade unions to improve their living situations, which they describe as increasingly dire and poverty-stricken.