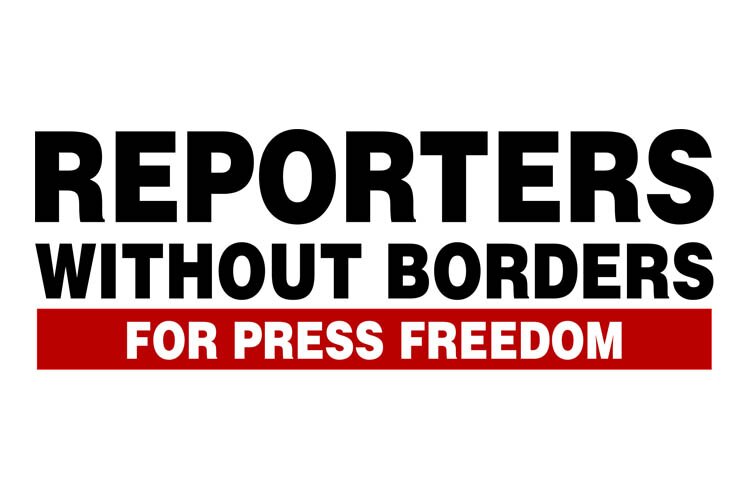 With the campaign for the Iranian presidential election officially under way since 28 April, Reporters Without Borders (RSF) condemns the many obstacles – new and old – to freely reported news and information in Iran.

The social media app Instagram’s live video feature (Instagram Live) has been blocked since 28 April. The feature was very popular in Iran and reformists had been making great use of it in recent weeks to circulate information in real time about the candidates and their campaign.

Until now, Instagram had been monitored but not blocked in Iran. According to several sources, it was the judicial authorities that ordered the blocking that began last week.

Prosecutor-general Mohammad Jafar Montazeri meanwhile announced on 23 April that the messaging service Telegram’s new voice-call option was being blocked in Iran because “the intelligence agencies cannot monitor it.” According to official figures, this very popular service has more than 15 million users in Iran.

Although formally banned, Facebook and Twitter are currently playing an important role in disseminating news and information in Iran and most of the candidates have accounts.

Since 16 March, Revolutionary Guards have arrested a dozen editors and managers of reformist news pages that use Telegram. They include Ali Ahmadinia, the manager of Eslahat News (“Reform News).

The arrests have triggered a controversy pitting members of President Hassan Rouhani’s government against the conservative judicial system. Intelligence minister Mahmud Alavi criticized the arrests on 12 April. “Those in charge of these pages committed no crime,” he said.

A week later, Golamhossien Mohsseni Ejehi, the judicial system’s spokesman, responded: “Some of them committed actions against national security and others have been accused of publishing immoral articles and images (…) The intelligence minister is himself accused in this case, so he cannot investigate or give his opinion on the subject.”

The bitter feud being waged between the rival government factions during the election campaign shows a complete lack of consideration for freedom of information and the public’s right to be informed.

RSF condemns the censorship imposed on all the media, which are unable to do their job of providing freely-reported coverage of the election and the crackdown on journalists. With 28 journalists and citizen journalists currently detained, Iran is one of the world’s five biggest prisons for the media.

“The right to vote necessarily implies that voters also have the right to be freely informed in advance, which is not the case in Iran,” said Reza Moini, the head of RSF’s Iran/Afghanistan desk.

“What with journalists in prison, newspapers censored, news websites and social networks blocked, and critical opinion suppressed, it is impossible to speak of a democratic election process. The Islamic Republic must put an end to this unacceptable state of affairs, and it should start by freeing all the journalists.”

One of the world’s biggest prisons for women journalists

The many journalists arrested since 27 December include Tahereh Riahi, who covered social issues for the Borna News Agency; Zeniab Karimian, who hosted a programme on Iran’s third TV channel; Saleh Deldam, a young filmmaker; Henghameh Shahidi, a very well known journalist; Morad Saghafi, the editor of the magazine Goft o Gu (“Dialogue in Persian); and Ramin Karimian, a journalist and translator who worked with Saghafi and who was arrested on 14 March.

The intelligence ministry has rightly criticized the arbitrary and illegal arrests of pro-government journalists by the Revolutionary Guards but it has unfortunately said nothing about the arrests by its own agents of the three women journalists among those mentioned above – Riahi, Karimian and Shahidi.

They were all arrested quite recently. Other women journalists have been held much longer. They include Roya Saberi Negad Nobakht, a citizen journalist held since 2013, and Narges Mohammadi, a well-known human rights defender and journalist who has completed an initial six-year jail sentence and recently began a second, ten-year one.

Both are ill and both are being denied medical care in a country that is now one of the world’s biggest prisons for women journalists.