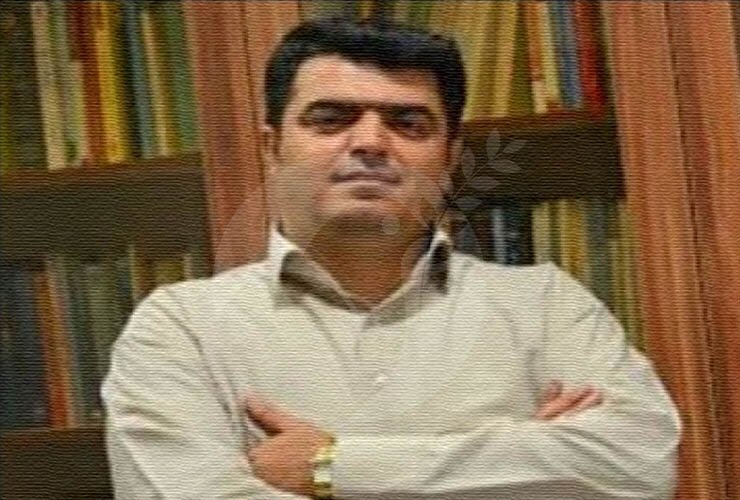 Esmail Abdi, the Secretary General of the Iranian Teachers’ Trade Association (ITTA), is on the 9th day of his hunger strike demanding to quash security charges against him and a new trial Without the involvement of the IRGC.
He has been recently denied of any telephone contacts or family visits in ward 350 of Tehran’s Evin Prison.
The authorities asked him to end his hunger strike, however, they are refusing to reply to his requests.
More than 60 teachers have also launched a mass three-day hunger strike protecting the imprisoned teacher union activist. They also staged a parade announcing protect from Abdi’s demands.

Iran: Young woman arrested for her activities in social media

Iran: a man was shot dead by police, another wounded