Iran: a man was shot dead by police, another wounded 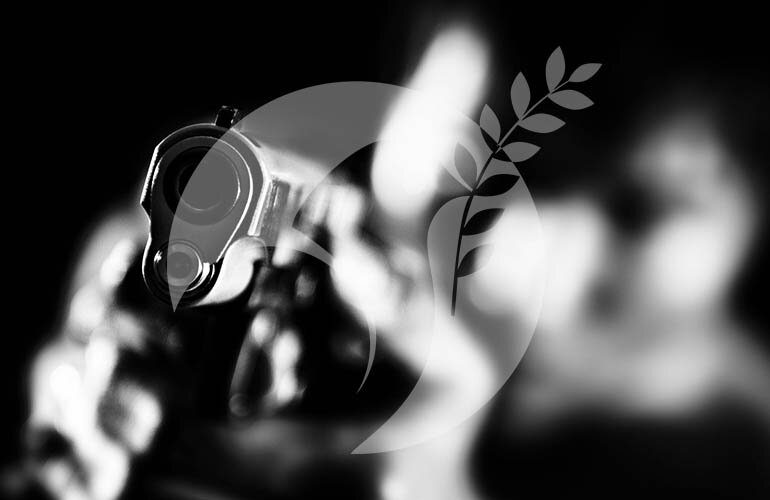 A 40-year-old man named Abdolrashid was shot in the head and suffered serious injuries as police opened fire on him on April 25.
He was subsequently taken to a hospital special care unit in Iranshahr city, southeast of the country. Sadly, after eight days he was pronounced deceased at the hospital.
Dozens of Baluchis are shot dead every year under the pretext of “trafficking narcotics” and none of the officials are accountable to their families.
In yet another case a 28-year-old man from Ilam, western Iran, was shot and fatally wounded by police on May 1st.
The young man reportedly referred to Nomads Affairs Office, demanding attention to his difficulties. An argument ensued after the authorities refused to take any measures for him. Police were dispatched and opened fire on the young man. The state-run ISNA news agency has confirmed the report.