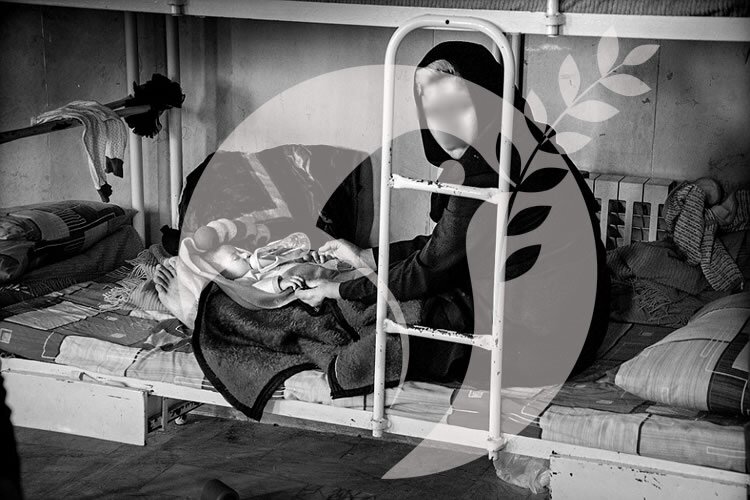 A young mother of six, is on the verge of execution in Iran.

The young woman, married at the age of 15, had been arrested along with her month-old infant on the road to Sistan & Baluchistan Province in southeastern Iran and transferred to a prison in Mashhad on the charge of carrying narcotics.

About her prison condition, she said, “Since I had a breastfed infant, I took her with me to prison. Recently, she got sick. I was worried about her so I called my old mother and asked her to come and take her. Now, I’m left without my children… The nightmare of death does not let me sleep even for a moment.”

The identity of this young woman has not been published in the state-run media. (The state-run ROKNA news agency – June 2, 2017)

Iran: 22 percent of prisoners do not have visitors

Iran: Security forces parade a man covering his hair with a shawl