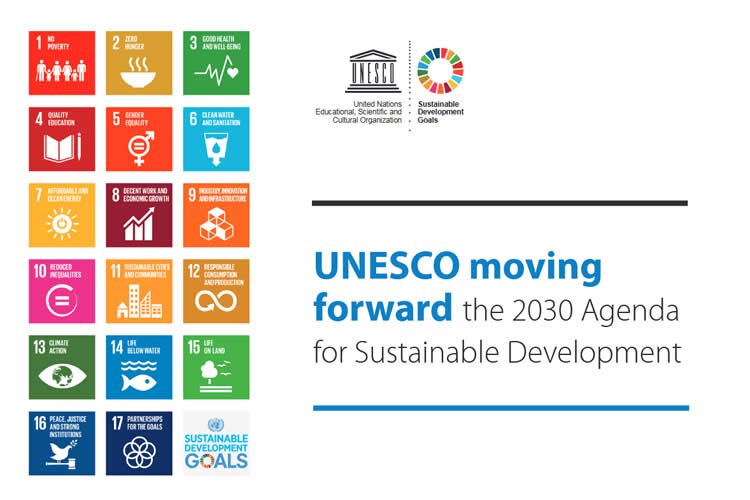 “Iran has stopped carrying out the UNESCO 2030 Agenda after opposition of Supreme Leader Ayatollah Khamenei and it will not be resumed until removal of certain ambiguities, said Government Spokesperson Mohammad Baqer Nobakht on Tuesday.”
“The UNESCO 2030 Education Agenda and the like are not issues that the Islamic Republic of Iran could surrender and submit to,the Supreme Leader said in his address to a group of teachers and education specialists and university students on the occasion of the National Teachers’ Day on May 7.” according to the the state-run IRNA news agency on May 16.
In a Tuesday session chaired by President Hassan Rouhani, the Supreme Council of the Cultural Revolution announced that any educational grand document other than the country’s homegrown initiatives would be declared null and void.

According to the unanimous decision, the national ‘Document on Fundamental Transformation of Education’ will be the only grand initiative for educational programs in Iran.

Tuesday’s abrogation of the 2030 document followed weeks of controversy and intense debates in Iran.

“This is the Islamic Republic of Iran, and in this country, Islam and the Quran are the base. It is not a place for infiltration of the flawed, devastating and corrupt Western lifestyle,” Khamenei said on May 7.

“Signing that document (Education 2030) and its silent implementation is certainly not allowed, and this has been announced to the organizations in charge,” Khamenei noted, adding that a “so-called international organization under the influence of big powers” has no right to make decisions for different nations with various histories, cultures and civilizations.