The Truth About Iran’s Evin Prison 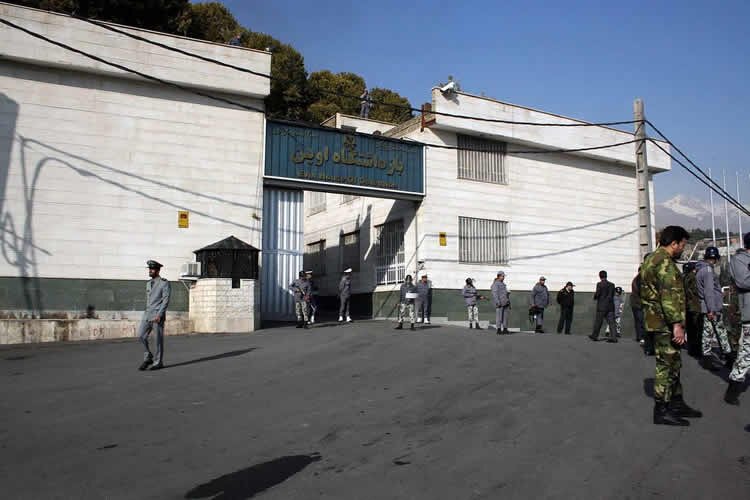 Two months have passed since the May presidential “elections” in Iran that saw the incumbent Hassan Rouhani reach a second term. The pro-Iran appeasement camp in the West went the distance to raise hopes over the hoax of Rouhani rendering major reforms.

These voices somehow described Rouhani as a “reformist” and completely neglected the over 3,000 executions during his first term as president. Reports from across the country are turning out to be very disturbing, signaling more troubling times to come in reference to human rights violations.

As fellow Forbes contributor Ellen R. Wald reported, “On July 16, news came out that an American graduate student at Princeton University named Xiyue Wang had been sentenced to 10 years in an Iranian prison for ‘espionage.’”

This is Iran again resorting to old tactics of taking Westerners as hostage, mainly dual citizens, to be used as bargaining chips in advancing objectives and politics in negotiations with interlocutors.

Another practice the regime in Tehran will continue is sending scores to the gallows. The Iranian opposition National Council of Resistance of Iran issued a report recently indicating 57 individuals have been executed across Iran in the beginning of July alone.

Reports from inside Iran also indicate nearly 120 inmates held in a prison west of Tehran are on the verge of execution. These hangings are planned for the next few weeks, their families say citing authorities, and the sentences of at least 13 individuals are to be implemented soon.

These alarming reports have all arrived only after a recent tour launched by the mullahs for dozens of foreign ambassadors to visit the notorious Evin Prison located in the hilltops of northern Tehran.

But of course, no human rights organization or international prison expert were invited, only selected areas of the prison were shown, and merely hand-picked images were provided to the media to depict a highly peaceful environment and go against any claims of rights