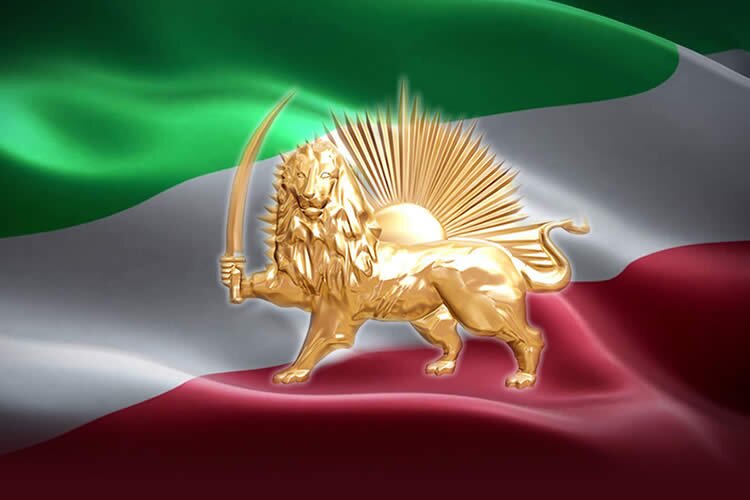 The secretariat of the National Council of Resistance of Iran has issued a statement on the health condition of political prisoners who have recently been on hunger strike in Gohardasht Prison. Below the full report statement is available:

Call for urgent action to save their lives, launch fact-finding mission

The Iranian Resistance is issuing a warning regarding the lives of 53 political prisoners in Gohardasht Prison of Karaj, west of Tehran, who have been attacked and transferred to a different location.

These measures are taking place as the Iranian people mark the 29th anniversary of the 1988 massacre of over 30,000 political prisoners.

On Sunday, July 30, these political prisoners were viciously attacked in this prison’s ward 4 in hall 1 and transferred to hall 10. More than 60 surveillance devices and 40 closed-circuit cameras have been installed in this hall to prevent any reports of this development leaking outside of the prison. All openings and windows have been covered with metal sheets.

The prison authorities are also preventing the prisoners from transferring any medicine, personal items, refrigerators, air conditioners and water purification devices purchased by the prisoners themselves to the new hall.

A number of the prisoners are in poor condition as they have been denied access to their medicine and the lack of any ventilation. Several have been transferred to the prison clinic.

The transferred prisoners have launched a hunger strike protesting the regime’s pressures and conspiracies threatening their lives, health and security.

Two months after Iran’s sham elections that saw Hassan Rouhani reach a second term, who during the election campaign admitted the country has during the past 38 years been managed through execution and imprisonment, cases of executions, torture and crackdown have expanded significantly.

Secretariat of the National Council of Resistance of Iran

prisoner of conscience’s wife arrested in her home

Iran vilifies human rights defenders as ‘enemies of the state’