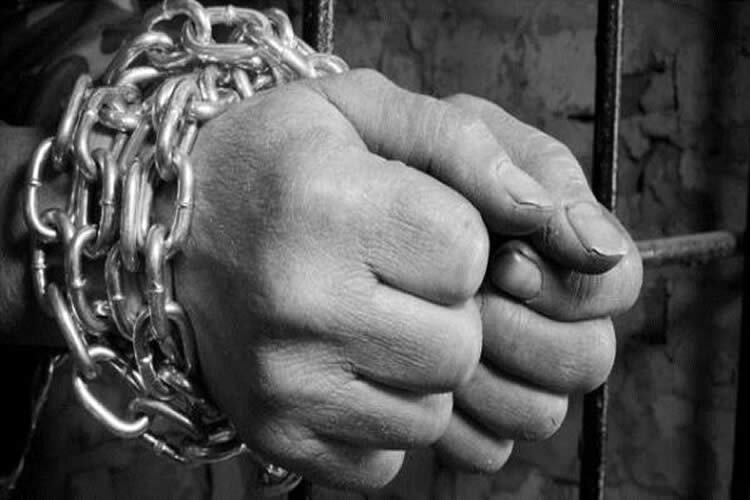 Former political prisoner Bizhan Kalangeri was arrested by agents of the Intelligence Department of Arak on July 26, 2017.
The State Security Forces simultaneously arrested his two nephews, Mojtaba Fuladi, 40 and Meghdad Fuladi, 35.
The agents confiscated their homes and seized their personal belongings such as their laptops and cellphones.
Although the Intelligence Department agents provided a warrant to detain the three, no reason was given for the arrest.
Their families have made strenuous efforts to visit them and hire an independent lawyer of their choice. The investigator however has rejected the presence of a lawyer until the termination of investigations. The families were neither allowed to visit their relatives.
Bizhan Kalangeri was formerly jailed as political prisoners back in the 1980s.

Iran vilifies human rights defenders as ‘enemies of the state’

Iran: Official says death penalty for drug charges will not be abolished