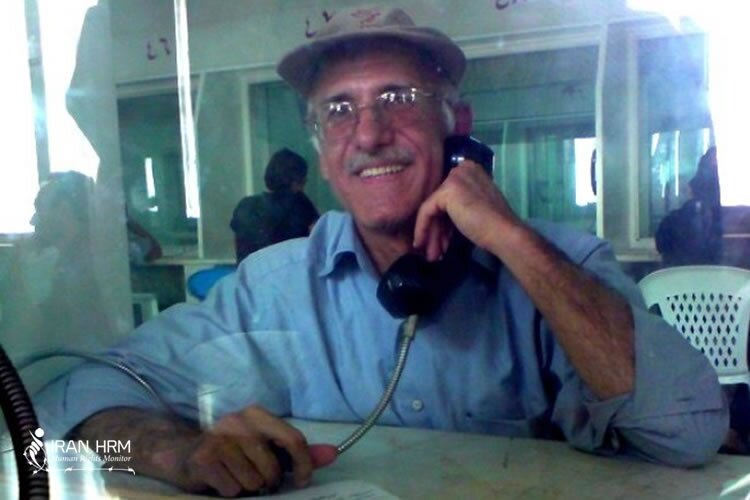 Iran: Report on condition of political prisoners after 18 days of hunger strike