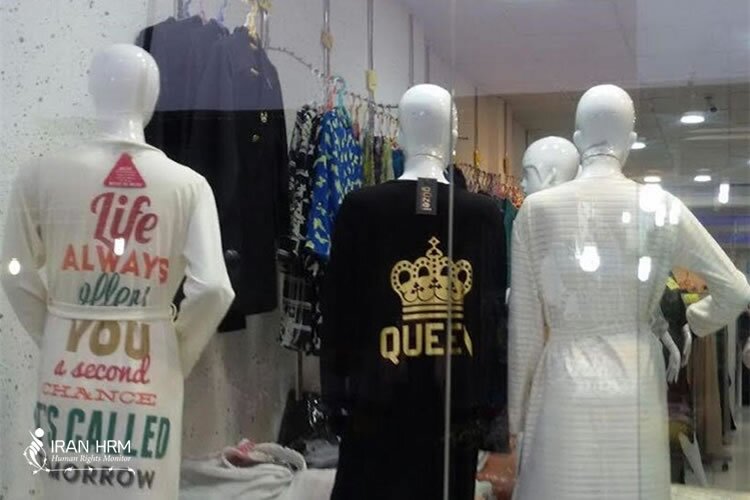 The head of the Clothing Union on August 21, 2017 cited dealing with the manufacturers and suppliers of unconventional clothing with the help of State Security Forces and said that ripped pants were undignified for Iranians, according to the state-run Tasnim news agency.
“We do not care about world fashion”, he added.
Abolghasem Shirazi cited unconventional clothing including ripped (pants) short and tight coats and coats that are open at the front and said that these kinds of clothes had been gathered up from shops…
“If a coat which is supposed to be the hijab of a woman does not have buttons and is open at the front or is very tight, it will be dealt with”, he added.