Iran: Three prisoners hanged in the prisons of Rajaie Shahr, Maragheh and Kerman 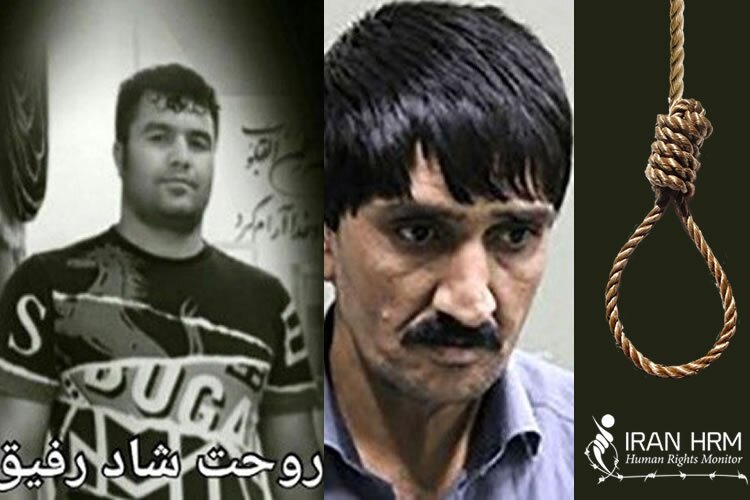 On the morning of Wednesday August 23, a prisoner identified as Sadegh Gholami was hanged in Rajaie Shahr Prison in Karaj. He had been transferred to solitary on August 15 to await his execution.
Another death sentence in southern Kerman for a prisoner identified as Aria Javidan was carried out on August 22, 2017, in Kerman Central Prison on charges of spreading corruption on earth and waging war with God. He has three children and said that he carried out the crime because he needed money, according to the state-run ROKNA news agency.
In another development on the morning of Wednesday August 16, the death sentence for 36-year-old Manouchehr Heidarkhah was carried out in Maragheh Prison.