Iran: Wave of arrests of Sunni Muslims on the eve of Eid Al-Adha 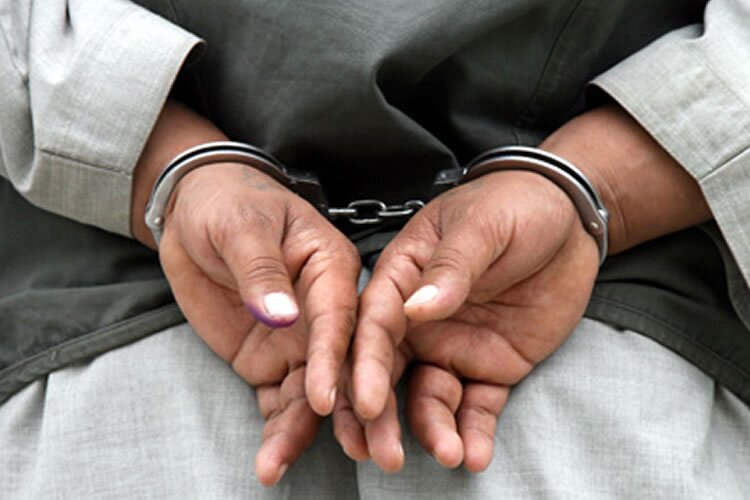 On the eve of Eid Al-Adha, the Iranian regime has launched a wave of arrests of Sunni Muslims.
The Department of Intelligence arrested 23 Sunni people without any warrant on Sunday, August 27. All the arrestees were taken to an unknown location.
It is said this is an attempt to prevent them from holding prayers independent from Khamenei’s representative.
The names of some of the detainees are as follows;
Riaz Zoheiri, 21, Javad Hashemi, 27, Hassan Hayavi (Alhayi), 28, Hassan Delfi, 23, Heydar Savari, 27, Milad Afravi, 22, Yousef Khasraj, 20, Yaser Silavi, 27, Sajjad Nasiri (Alhayi), 22, Ahmad Heydari, 15, Ali Bavi 23, Shaker Sharifi, 27, Abbas Sharifi, 21.
The ten remaining detainees has not yet been identified.

Iran: Political prisoner goes on hunger strike in protest to bogus charges against his family