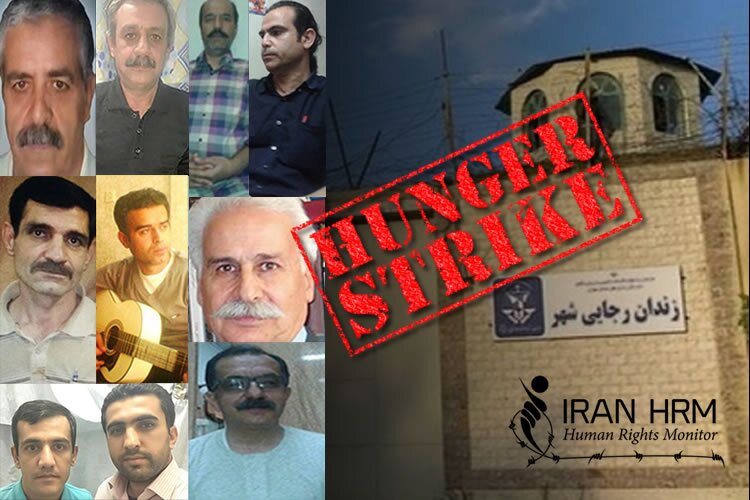 Very worrying news has reached me from Iran in recent days.

Over a dozen political detainees in Rajai Shahr Prison who are on hunger strike in protest at their transfer to the high‑security wing and the inhumane conditions under which they are being held are in a very critical condition. They are not receiving appropriate healthcare, and their families and lawyers are not allowed to visit.

This violates the provisions of the International Covenant on Civil and Political Rights, which Iran has ratified. I call upon the Iranian Government and all in positions of responsibility within the judicial system to fulfil their obligation to ensure humane treatment of all prisoners.

Over a dozen political detainees in Rajai Shahr Prison in Karaj, near Tehran, have embarked on a hunger strike in protest at their inhumane and degrading treatment. On 30 July 2017, they were transferred to the high-security wing of the prison, where the ventilation system is inadequate and there is no clean drinking water, no food and not enough space to sleep. The prisoners – including Mehdi Khazali, who was in a coma for a while, and the journalist Alireza Rajaei, who is suffering from cancer – are not receiving adequate medical care.