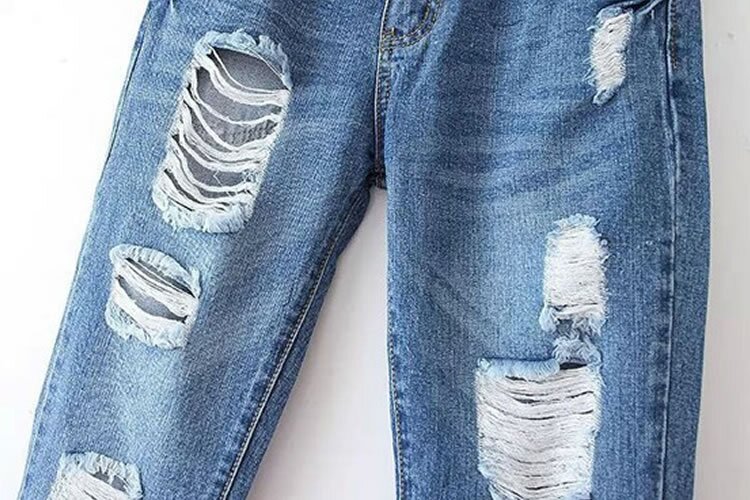 The head of the Fars Provincial Police said that the police have been tasked with the removal of torn clothes from stores in Shiraz and the SSF will counter cloth shops offering ripped trousers deemed as abnormal and Satanism western symbols.
“While inspecting and dealing with department stores that sell unconventional clothing depicting anti-cultural and Western Satanism symbols, and trousers known as Western style trousers, or so-called torn trousers in different parts of the city, the police have begun to enforce the law in the form of giving notices and warnings, getting commitments and shutting down stores”, the state-run Rokna news agency on September 7 quoted Col. Jokar as saying.
Jokar threatened clothing retailers with sealing their shops.
“The retailers will be harshly dealt with if seen repeating sale of such cloths,” he went on to add.