Children in prison with their mothers in Iran 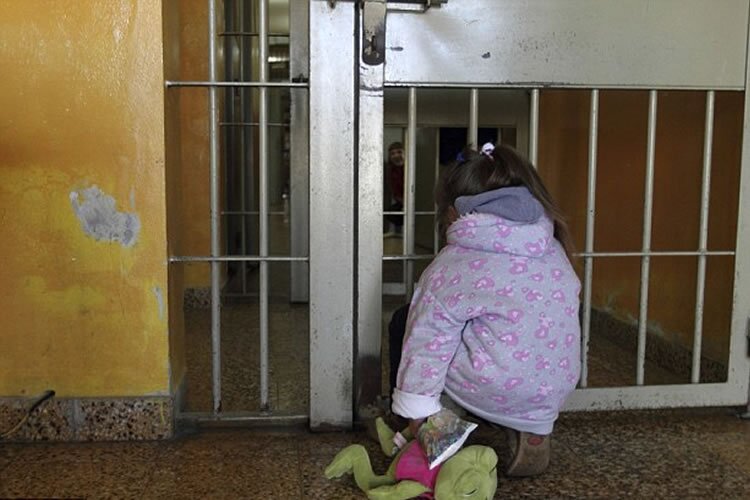 According to Judicial officials, about 400 to 430 children under 7 years of age are in prison, but statistics provided by the head of the Prison Organization in February of 2015 indicate that 200 to 250 children live with their mothers in prisons. On the other hand, studies show that prison children are more vulnerable to delinquency than their peers, the state-run Javan Online Website reported on September 12, 2017.
The Director General of Children and Youth Affairs in the Welfare Organization said that at present, from the 10,000 children in Welfare Centers, 2,600 children have parents in prison. However, the number of children who are in these centers due to the imprisonment of their parents is not available to the welfare organization.

Tehran ranks sixth in most stressful cities in the world