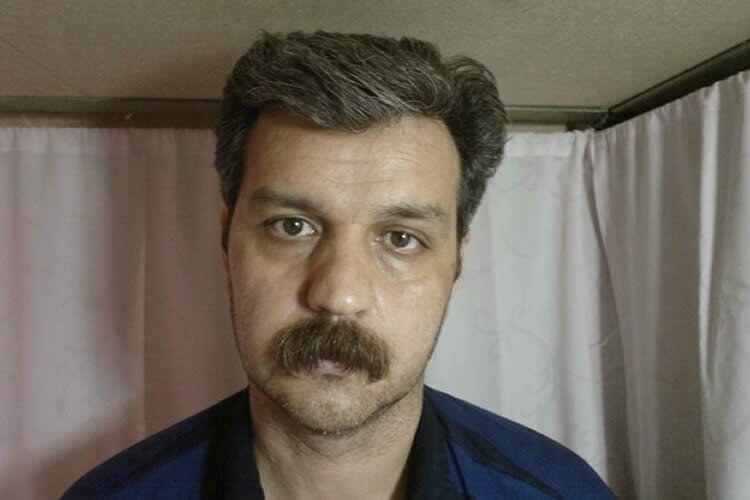 Two weeks after breaking his hunger strike, political prisoner Reza Shahabi, is still denied medical care.
On Tuesday, October 10th, prisoner officials finally decided to transfer him to hospital because of his deteriorating health but with handcuffs and foot shackles. Shahabi refused, and the agents told him that they could not take him to hospital without the hand and foot shackles. They told him to sign a statement saying that he was opposed with going to the hospital.
Since his refusal to go the hospital with shackles, this labor activist has been left on his own and the pressures have increased on his family and friends.
Reza Shahabi, is a member of the board of directors of the Workers Syndicate of the Tehran and Suburbs Bus Company. He was arrested and jailed on August 9. He has to spend another 968 days in jail.