Award winning director charged with spreading propaganda against the regime 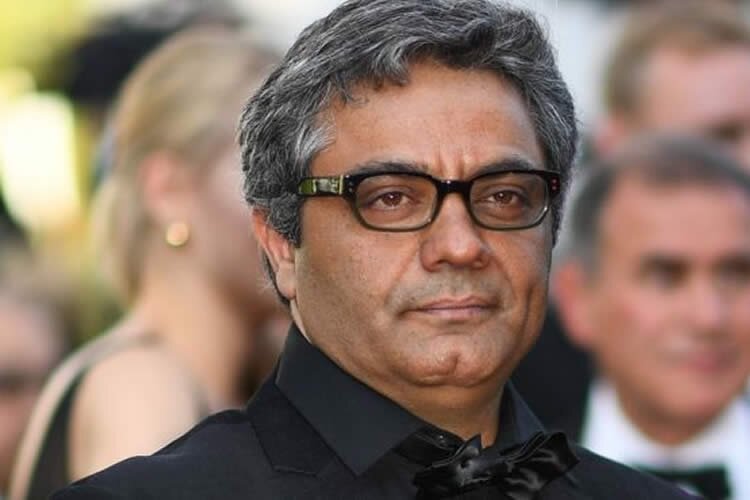 Iranian filmmaker Mohammad Rasoulof’s film distribution company said that he had been charged with spreading propaganda against the regime and might be sentenced to six years of prison.
Mr. Rasoulof’s passport was seized at the Tehran International Airport on September 15 and he was later summoned to the prosecutor’s office.
He was returning to Iran after his latest movie was screened at the Telluride Film Festival in the United States.
In 2010, Rasoulof was sentenced to six years of prison for documenting protests after the 2009 presidential elections in Iran. (His sentence was later reduced).
His latest movie, “A Man of Integrity”, won the top prize in the Un Certain Regard section at the Cannes Film Festival in 2017. (BBC – Oct. 12, 2017) 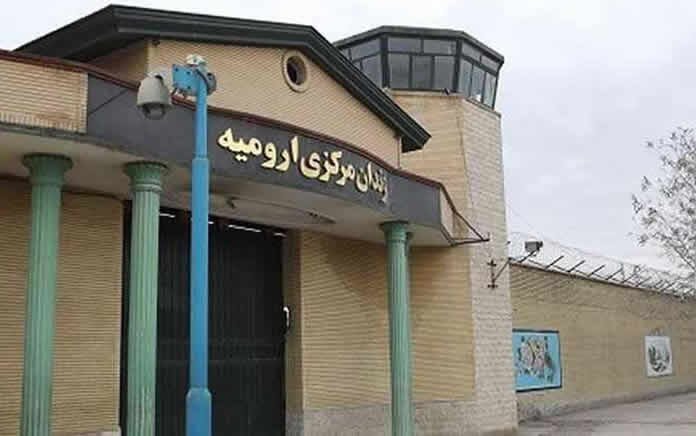 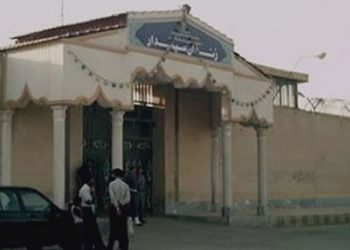 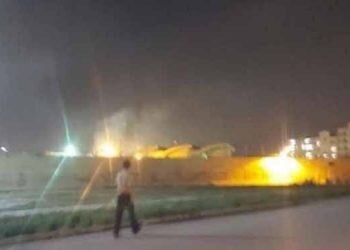