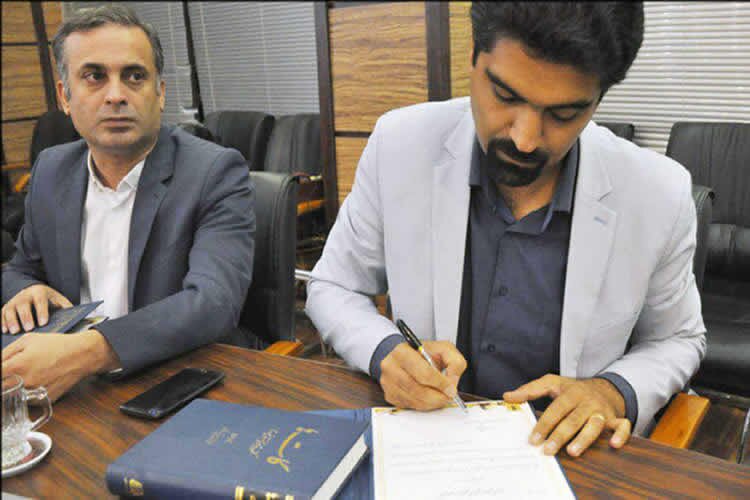 In an interview with Shahrvand Daily, Abbasali Kadkhodaie, the spokesman of the Guardian Council, said that the suspension of Sepenta Niknam, a Zoroastrian member of the Yazd City Council, was legally binding. The Guardian Council has stated that religious minorities should not be council members of cities where Muslims constitute the majority of the population, according to the state-run Shahrvand Daily on October 18, 2017.
In the interview, the spokesman was asked whether Niknam could remain a member of the City Council.
“This opinion is the opinion of the jurisprudents of the Guardian Council and is binding. There was a vote in the meeting of the jurisprudents and they voted that this was against sharia law”, he replied. 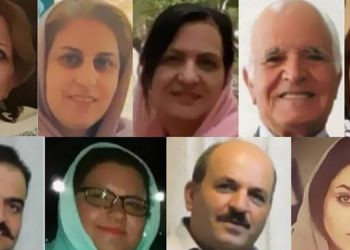