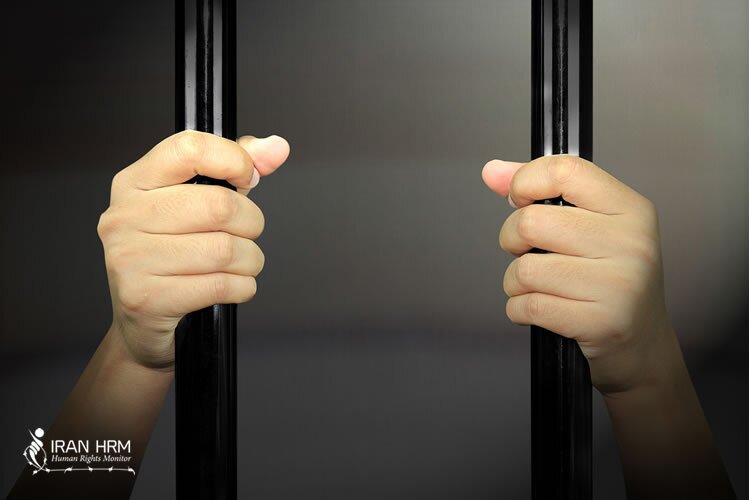 Political prisoners in Gohardasht Prison wrote a letter to the UN Secretary-General and a number of other human rights institutions calling for the Iranian government to comply with human rights standards.
This letter reads in part:
On average, each of us political prisoners in Gohardasht Prison has been in jail for more than a year. We have been dissatisfied as to why we are deprived of the conditions and facilities given to ordinary prisoners. Facilities such as making telephone calls, leaves, medical facilities and other such things… Now the situation is such that even the most minimum things are taken away from us and despite a change in management and promises made to us, nothing has improved, except for the fact that we have even been deprived of air because they have turned the political prisoners’ section into an iron cage. They have closed even the smallest crevices. The air has become polluted and unhealthy because the only gap from which air comes in has been turned into a waste collection site.
After they confiscated our minimum living facilities like our dishes and utensils… because of the of the Prison Organization’s cruelty (and the head of the prison, Mohammad Mardani), not only was nothing returned to us and not only has no one heard our complaints, but now they are forcing prisoners into writing that they have received their belongings and no longer have any complaints, when they only receive a few of their belonging and their clothes. Unfortunately, no lawyer has been willing to pursue this matter (because of threats by the Judiciary and the Prison Organization) …
This is the method used by the Judiciary and the Prison Organization to make political prisoners feel despair. Political prisoners have still been denied the right to their chosen lawyer, the right to be informed about the contents of their cases and even the right to know the date of their trial and where they are being taken when transferred.
With this brief introduction, we, the political prisoners of the Gohardasht prison in Karaj, call on all human rights institutions, and in particular all democratic governments and the UN Secretary General, to place the observance of human rights and minimum rights and dignity as a condition for relations with this government.
Obviously, a government that does give even its citizens rights and opportunities to claim their rights is unlikely to recognize the rights of the international community.
A government that has never been seriously criticized for the massacre of prisoners in 1988 is unlikely to stop the wave of current executions and the pressures on political prisoners…
Therefore, we again call on all human rights institutions, and also the member countries of the League of Nations and the Secretary General of the United Nations to consider the observation of human rights, as a condition for its trade and diplomatic engagement with this regime, as extremely serious and critical.
Political Prisoners of Gohardasht Prison in Karaj
October 19, 2017 .”

Iran: Security forces arrest porters and strip them of their goods and clothes