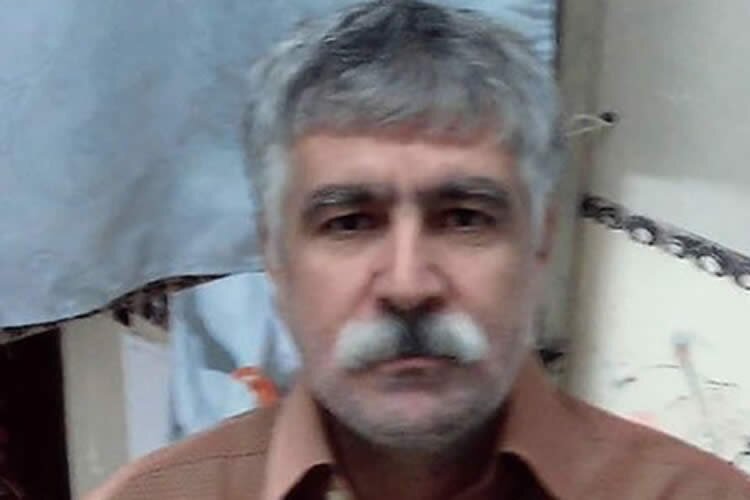 In the following report Iran Human rights monitor tries to declare a series of human rights abuses in October.

Executions
Iran Human Rights Monitor has registered 19 executions across the country from which nine were made public by the state media. Two executions were carried out in public and the others were carried out in the prisons of Yazd, Kerman, Rasht, Mashhad and Gohardasht.The execution of two juveniles were upheld by the Prosecutor’s Office. The state-run Tasnim news agency reported on October 10 that The ruling of Amirhossein Pourjafar, who was only 15 at the time of his arrest, was scheduled for October 19, however, it has been postponed due to international condemnations.

The latter’s verdict was sent to the “Implementation of Verdicts Unit”.

His father has appealed to the public for saving his son’s life.The execution of Mohammad Haddad has been scheduled five times but postponed at the last minute. He has denied the charges leveled against him but the court has rejected his appeal. Mohammad Haddad was also 15 at the time of committing the alleged crime.

General Director of Kerman Province Prisons, Ramezan Amiri admitted on October 10 that at least 24 inmates in Kerman prisons and seven juveniles in Juvenile Delinquents Correction Centre of the province are on death row. 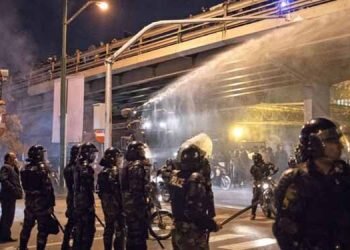 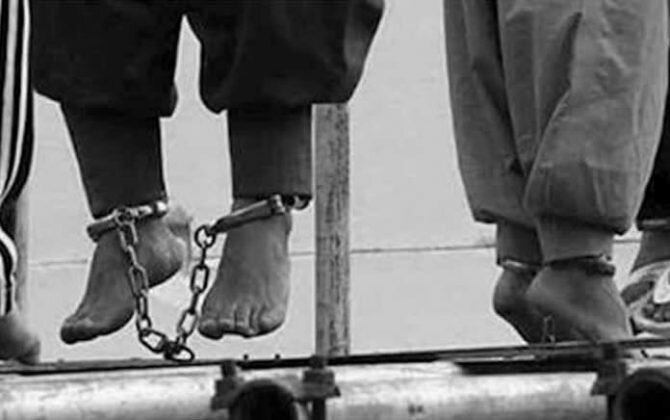