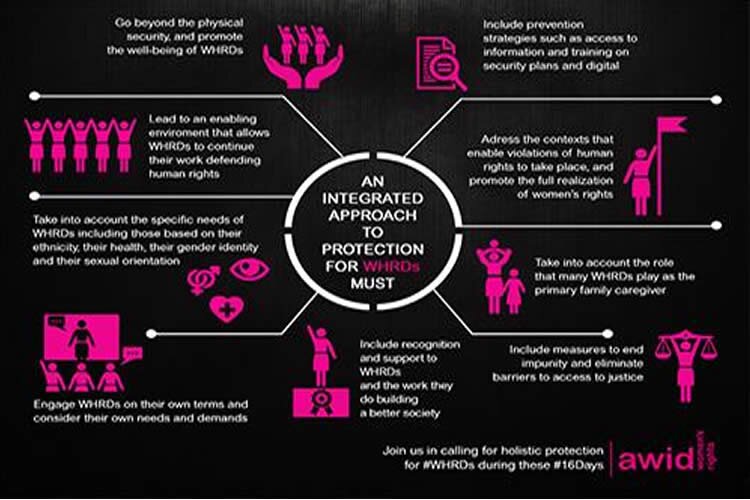 Amnesty International, 7 November 2017
Ahead of the consideration of Resolution A/C.3/72/L.41 on the promotion and protection of human rights in the Islamic Republic of Iran in the Third Committee of the General Assembly, Amnesty International, joined by over 30 other NGOs, urges UN Member States to vote in favor of the resolution. The organizations express concern about the persistence of chronic human rights challenges that are deeply rooted in Iranian laws, policies, and practices and note that the continued attention of the international community is required if Iran is to end its pattern of human rights abuses and implement human rights improvements in line with its treaty obligations and voluntary, pledges.

Iran: 21 women get divorce per hour