Iran: 21 women get divorce per hour 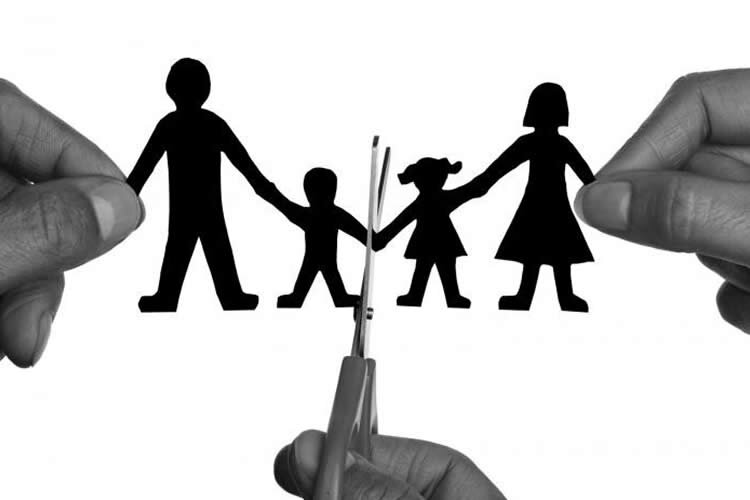 “21 divorces are registered per hour.” This is the latest statistics provided by the officials of the Iranian Welfare Organization. In other words, 439 couples get separated every day.
According to a report by state-controlled Salamat News on November 6, 2017, 174,000 divorces were registered between March 2016 and March 2017 which shows a 6% rise compared to the previous year. 60% of marriages ended by divorce before 5 years with 13% of them lasting no longer than a year.
19,444 young women who got divorced in 2015 were below 20.
Sixty per cent of divorce cases are filed by women.