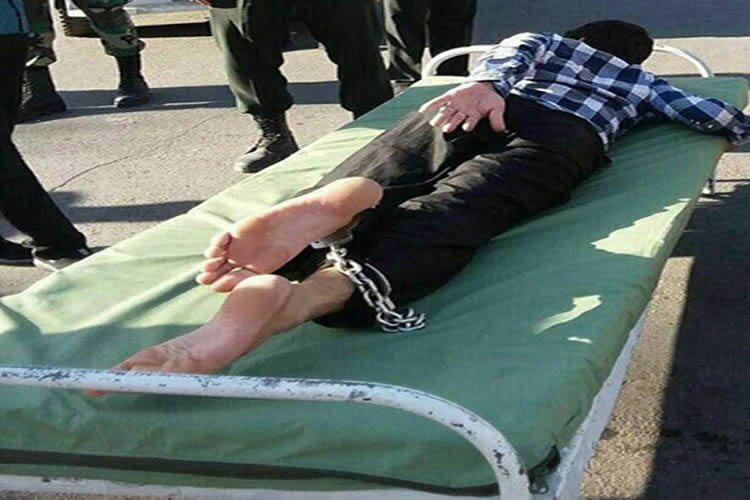 A video of public flogging of a defenseless young man by the State Security Force has been recently circulated by the social media.
The video clip shows SSF agents in the northern city of Talesh are lashing the young inmate who is accused of stealing some rice. No information has yet been obtained on the identity of this person, but he was accused of stealing rice. As seen in the video, the person being whipped is wearing prison clothes, but there is no information on where he is imprisoned.
In another development Deputy Chief of SSF in Jiroft announced that three convicted thieves were publicly flogged on October 17, 2017, according to the state-run young journalists’ club.
In addition to prison terms, two of the victims received 74 lashes and the third one received 30, he said. Jiroft is a city in the southern Kerman Province.
Click here to watch the video clip of the scene of public flogging in Talesh, northern Gilan Province.

Spousal abuse on the rise in Iran 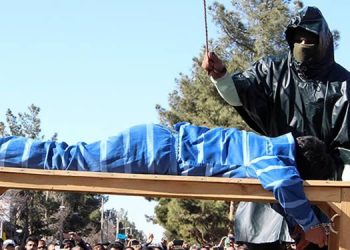 Young Men Flogged in Public in Northeastern Iran For Theft