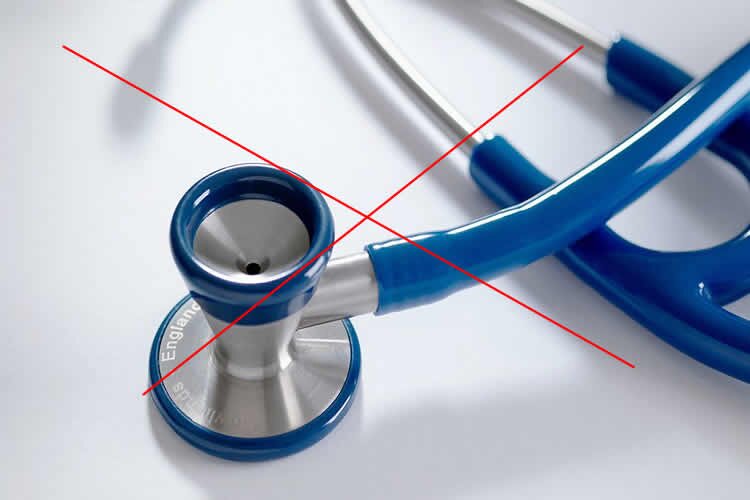 Mohammad-Ali Azar, a political prisoner in Zahedan Prison, is suffering from an infectious jaw and mouth disease, but he has been denied adequate medical access while in custody.
The political prisoner, who was arrested for alleged “acting against security,” said that he was tortured during his interrogations in solitary confinement. He told his family that intelligence agents resorted to inhuman methods such beating the soles of his feet, hanging, and threatening him with sexual abuse to force him to make confessions. Mohammad Ali Azar was born in 1996.

In a July 2016 report entitled as “Health taken hostage,”  Amnesty International condemned the Iranian regime for its inhumane treatment of political prisoners and prisoners of conscience.

“Cruel denial of medical care in Iran’s prisons, provides a grim snapshot of health care in the country’s prisons and illustrates the way that the Iranian authorities are callously toying with the lives of prisoners of conscience and other political prisoners. It presents strong evidence that the judiciary, in particular the Office of the Prosecutor, and prison administrations deliberately prevent access to adequate medical care, in many cases as an intentional act of cruelty intended to intimidate, punish or humiliate political prisoners, or to extract forced “confessions” or statements of “repentance” from them.” AI said. 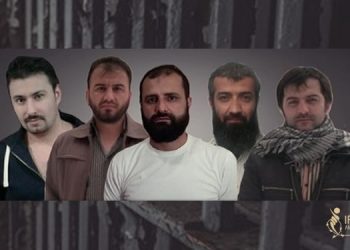