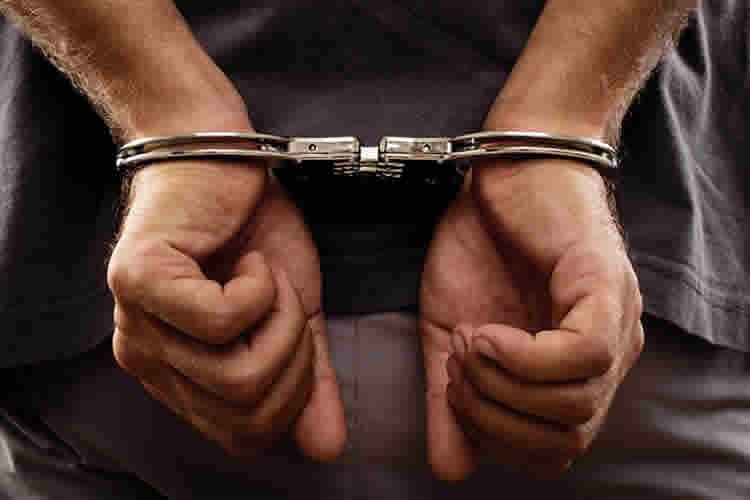 The Commander of the Alborz State Security Forces said that 28 troublemakers were arrested in Karaj, according to the state-run ISNA state-run news agency, December 12, 2017.
“During the SSF week, we promised that the provincial police would deal with utmost force with those who disrupt order,” Abbasali Mohammadian said.
“With the efforts of police officers, 28 of these people were arrested and were referred to the judicial system to be punished according to the law,” the chief of police added.