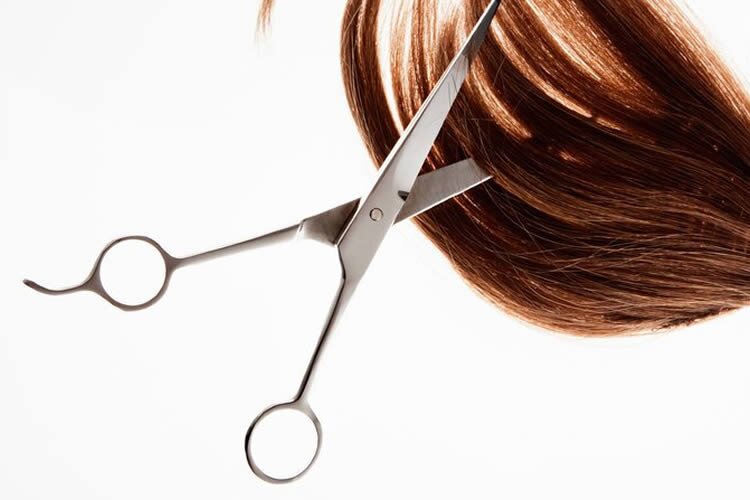 Head master of a girls’ school in Eslamabad County, Kermanshah Province, shortened the students’ hair because they did not observe the compulsory veil and under the pretext of improper veiling.
Using scissors, the school’s principal and master personally cut the hair of those girls whose hair stuck out of their scarves. This inhuman treatment provoked the families of the girls’ anger.
Security forces and club wielding agents are still present in this school.
A source who wants to remain anonymous said, instead of raising the level of education in schools, the head masters try to disturb our children’s mental and psychological balance.
Earlier, on November 12, 2017, some 500 girl students in this school staged a protest against the compulsory veiling, where security forces poured into the school and confiscated the girls’ mobiles and deleted their clips to prevent leakage of any information on their protest.
Obligatory wearing of the hijab has been an integral policy of the Islamic republic since the 1979 revolution but it is one the establishment has had a great deal of difficulty enforcing.
The State Security Force in Iran cracks down on Iranian women who fail to comply with the compulsory veil.
Those who are arrested under the pretext of improper veiling, would be punished by prison terms or fine cashes.
Commander of the State Security Force announced last year that the average number of women arrested everyday under the pretext of mal-veiling.
Addressing the national gathering of Iran’s prosecutors in Mashhad on Thursday, September 29, 2016, Hossein Ashtari said, “Some 2000 women who wear improper clothing are arrested every day in Tehran and some other provinces.”
Ashtari added, “We have submitted a plan proposing social deprivations and deprivation from services by the Islamic Republic, for clothing abnormalities and unconventional behavior.”