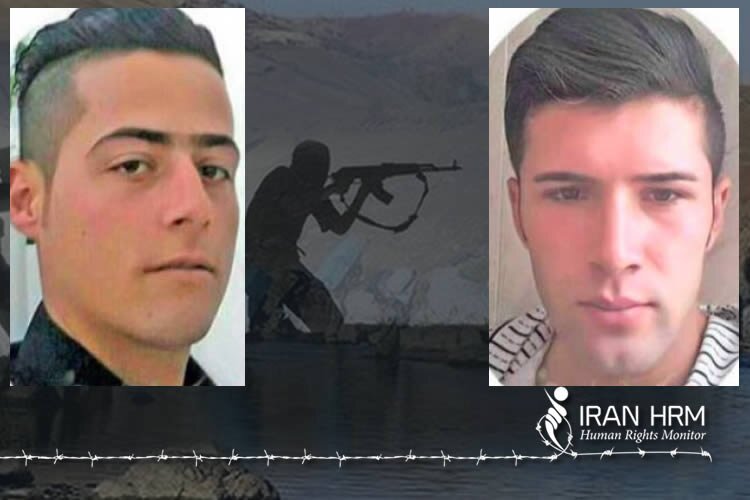 The State Security Force targeted tow young Kurdish porters on December 17, 2017, leading to the death of both. The victims were identified as Osman Ahmadi, 20, and Mohammad Bahrami, 22, father of a 2.5-year-old girl. They were from Bitush village in Sardasht, northwestern Iran.

In another development on the eve of December 9, a Kurd man named Kamal Rahmanpour was directly shot by security forces while driving on the Qazvin – Tehran road.  He was severely wounded and taken to Qazvin Hospital.
One of the relatives of the man said government troops fired at his car without prior warning. He has three bullet wounds in his hands and legs.