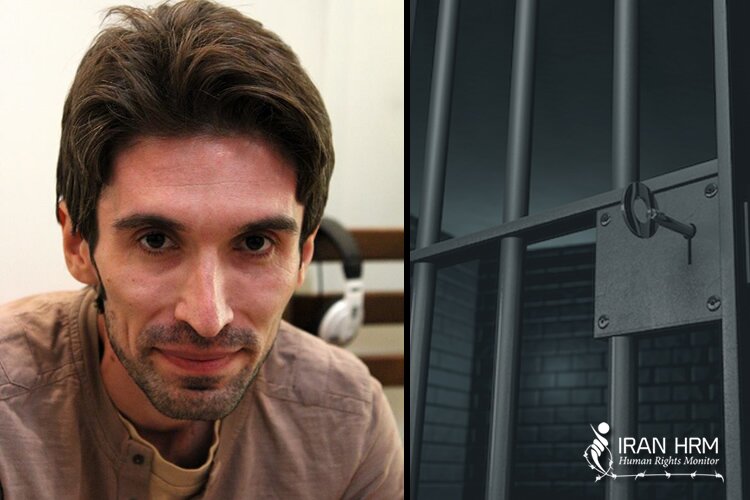 Two months after the banishment of Arash Sadeghi to Gohardasht Prison, he has been denied medical services, apparently on the order of IRGC interrogators.

He is suffering from worsening digestive complications due to his 71-day hunger strike, but the authorities do not allow him to be hospitalized outside Tehran’s Evin prison.

Arash Sadeghi’s family has requested the prosecutor to have their son transferred to a hospital outside the prison. Their request, however, has been rejected.

In a report entitled Health taken hostage: Cruel denial of medical care in Iran’s prisons and published in July 2016, Amnesty International documented a pattern of political prisoners being denied timely specialized medical care outside prison, often as a deliberate act by the judicial authorities, in particular the Office of the Prosecutor and prison administrations.

Arash Sadeghi has been imprisoned in Tehran’s Evin prison since June 2016, serving two separate prison terms totaling 19 years. He is being punished for his peaceful human rights activities.

Arash Sadeghi and his wife Golrokh Ebrahimi Iraee were arrested together on 6 September 2014. After their arrest, He was taken to Section 2A of Evin prison, which is under the administration of the Revolutionary Guards, and held mostly in solitary confinement for six months before being released on bail. He has said that during this period he suffered torture and other ill-treatment.

Arash Sadeghi was sentenced to 15 years’ imprisonment in August 2015 after Branch 15 of the Revolutionary Court in Tehran convicted him of spurious charges including “spreading propaganda against the system”, “gathering and colluding to commit crimes against national security”, “insulting the founder of the Islamic Republic” and “spreading lies”. The court also activated a four-year suspended prison sentence from 2011, which similarly related to his peaceful activism.