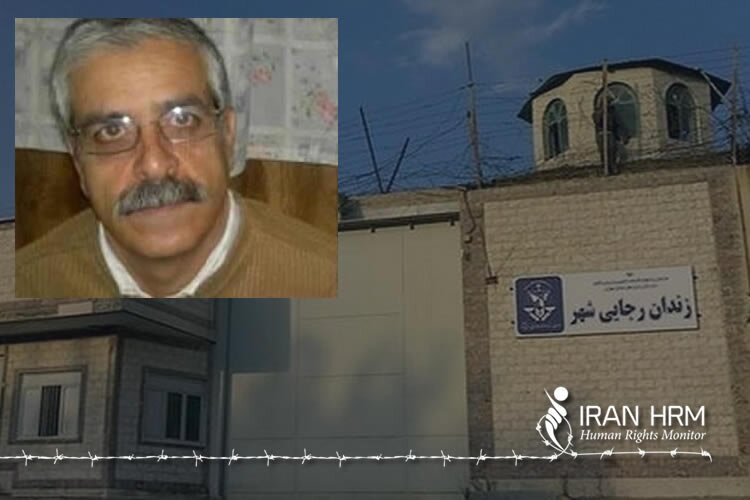 On Tuesday, December 12, political prisoner Abolghasem Fuladvand was summoned and was told he will appear in court again accused of disrupting public order and chanting slogans against Khamenei.

The 60-year-old political prison was arrested in June 2013 along with his 17-year-old son and was taken to ward 240 of Tehran’s Evin Prison. He was tried in Branch 15 of Revolutionary Court, in the presence of a court appointed lawyer without a jury and was sentenced to 18 years behind bars and 74 lashes on charges of “insulting Khamenei,” “propaganda against the establishment through supporting the People’s Mojahedin Organization of Iran” and “disturbing public order.”

On July 30, 2017, Abolghasem Fuladvand and 50 other political prisoners held in Gohardasht Prison of Karaj, were transferred to a high security section in this prison which is equipped with CCTV and is separated from the rest of the prison by security dividers. Protesting the inhuman condition, they staged a mass hunger strike which lasted 40 days.

On hunger striking political prisoners including Abolghasem Fouladvand, Amnesty International said, “By detaining dozens of prisoners of conscience after grossly unfair trials the Iranian authorities are already shamelessly flouting their human rights obligations. These are people who shouldn’t even be behind bars in the first place, yet instead of being released from custody they are being punished further by being held in appalling conditions.”

He has currently been denied medical access despite his need to adequate treatment.