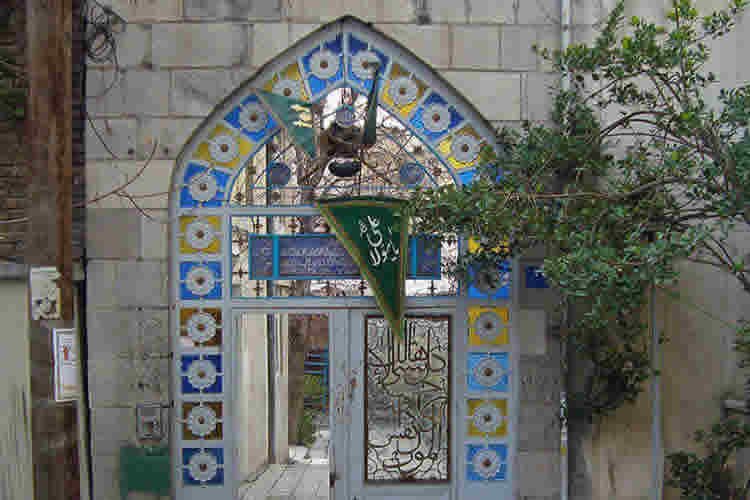 Despite the fact that Zahir al-Dawlah Cemetery is not even open to the public for people to pay their respects, officials have enforced the illegal rule of gender segregation in the cemetery, according to the state-run ISNA news agency report on December 16, 2017.

What (do they think) people do in this graveyard where artists are buried, that women should be separated from men? The gender segregation in the Zahir al-Dawlah Cemetery is a clear insult to the Iranian people.

Since the 1979 revolution, the Iranian government has been enforcing gender segregation regulations in certain public spaces such as schools (from primary to high school), sports centers, and public transportation.

Gender segregation regulations during the past 35 years have been a pretext to deprive Iranian women of access to high-ranking positions, such as the presidency and judgeships. Women are also barred from attending certain public spaces such as sports stadiums. Even university classrooms in many cases and university entrances are segregated.

Officials of Zahedan’s Azad University, in southeastern Iran, segregated the university’s entrance for the young women and men studying there.

They have posted big signs differentiating the entrances. The measure has met negative reactions by students and in the social networks.