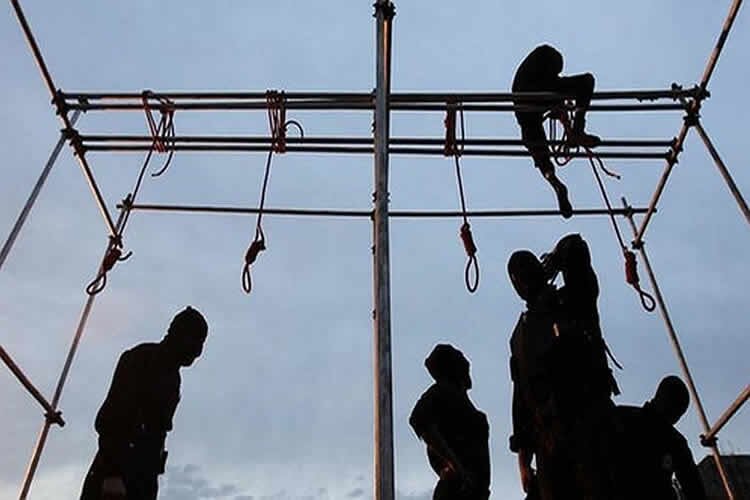 A 30-year-old man identified only as Ali.H, was hanged on December 31, 2017, in Mashhad Prison, according to the state-run Rokna news agency.

He was found guilty of murder.

Two prisoners were also hanged on December 23, 2017, based on drug related charges in prison of Tabriz, northwest of Iran. They were identified as Mohammad Zamani and 35-year-old Ebrahim Yaghubi. Their executions have not been made public by the state media.

According to statistics registered by Iran Human Rights Monitor, the Iranian authorities executed 548 people since the beginning of 2017.

115 of the executions during the 11 months were made public by the state media and 28 were carried out in public. 4 of those executed were under the age of 18 at the time of arrest, 10 were women and 2 were political prisoners.