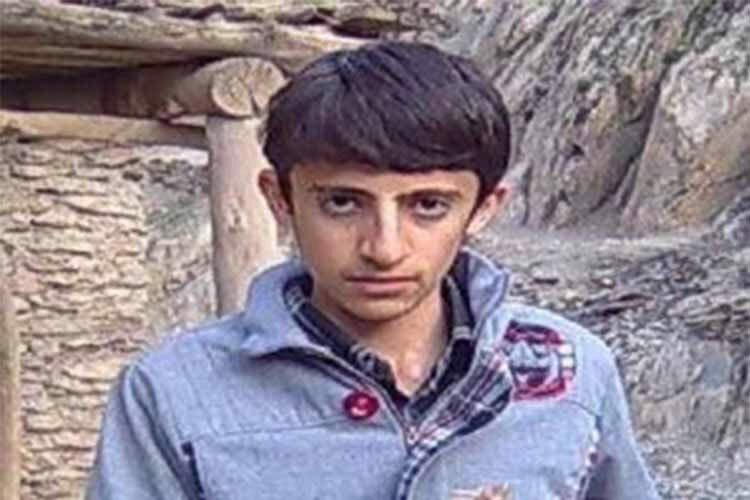 Barzan Nasrollah Zadeh, a prisoner in Sanandaj, is waiting for his death sentence to be commuted after eight years of prison in Rajaie Shahr Prison of Karaj. He has been charged with “enmity against God.” Nasrollah Zadeh was shot by the State Security forces when he was 17 on his way back from school on May 29, 2010 and was arrested. He was forced under pressure and torture to make televised confessions that he had links to jihadist groups. The minor prisoner has also been denied fair legal representation.

According to Amnesty International “At least 90 juvenile offenders currently are on death row across Iran. Many have spent prolonged periods on death row – in some cases more than a decade. Some have had their executions scheduled then postponed or stayed at the last minute on multiple occasions, adding to their torment.”

International legal and judicial experts believe that these juveniles should not be executed for the crime they committed under the age of 18, Iran, however doesn’t accept and considers the death penalty necessary.