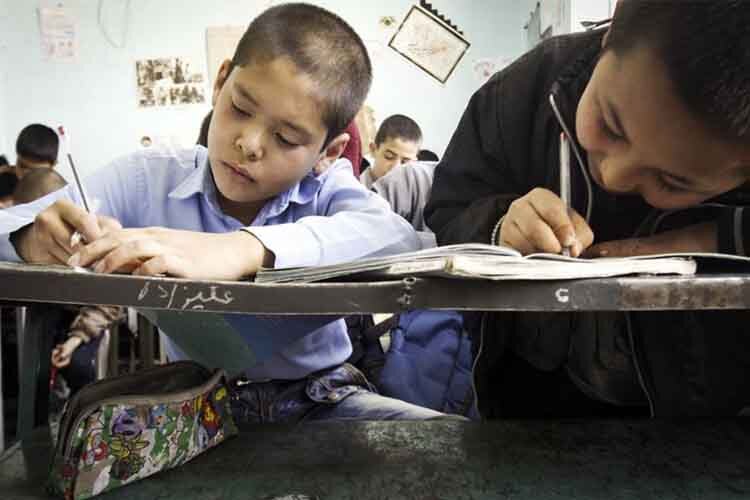 “Teaching English in government and non-government primary schools in the official curriculum is against laws and regulations,” Mehdi Navid Adham told state television late on Saturday.

“This is because the assumption is that, in primary education, the groundwork for the Iranian culture of the students is laid,” he added.

Navid Adham went on to add: “The education curriculum in elementary schools is reinforcing the Persian language and Islamic culture of students. Teaching foreign languages at the elementary level has not been recommended at all”

Ali Khamenei voiced outrage in 2016 over the “teaching of the English language spreading to nursery schools” and said: “That does not mean opposition to learning a foreign language, but [this is the] promotion of a foreign culture in the country and among children, young adults and youths.”

Iran: A large number of arrested during Iran protest are students