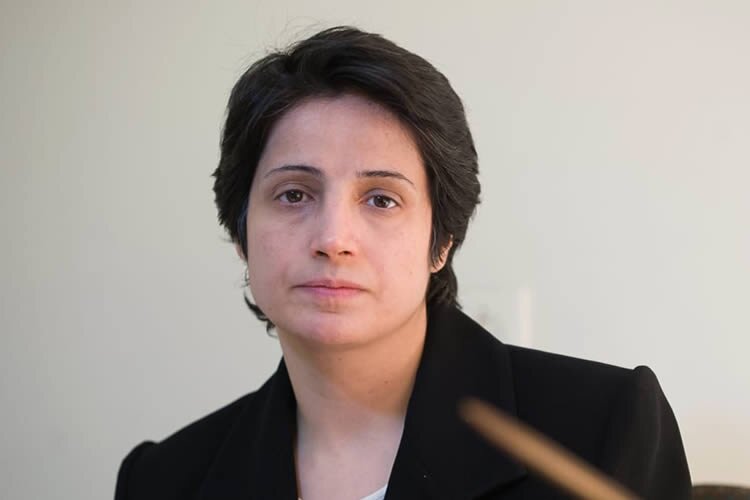 “Other than Sina Ghanbari, Mohsen Adeli and Vahid Heidari, who died in Tehran, Dezful and Arak prisons, two others have died in the quarantine of Evin Prison,” she said.

Nasrin Sotoudeh is an Iranian lawyer who has a history of long prison terms. She was given the Human Rights Award, awarded to her by the International Organization of Human Rights in 2008.