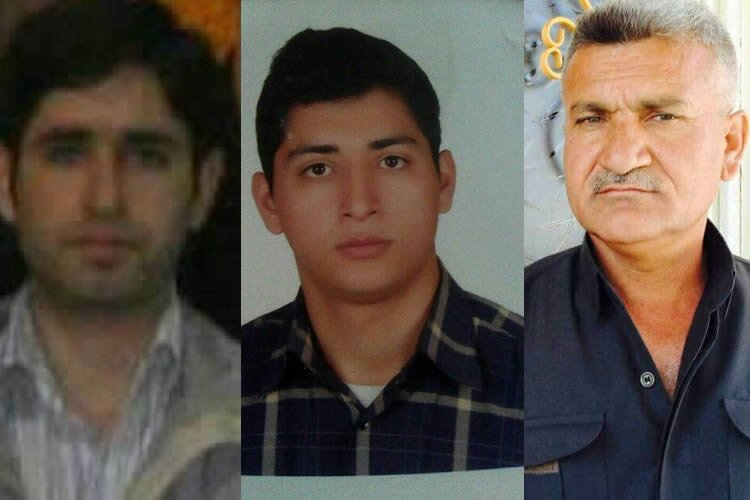 Arash Mohammadi, 24 who was arrested on January 3, in Karaj west of Tehran called his family and told them he was tortured. It was the last time that Arash called his family. It’s been more than 4 days that no one has any news of him. Iranian authorities have denied his arrest and refused to provide any response.

Another young man, Behnam Nouri, 22 was arrested by intelligence 12 days ago from his home in northern city of Talesh. There is no news about him at the time of publishing this report.

Ramezan Azizi was also disappeared after being summoned to the intelligence department of Mahabad on January 10, 2018. No news is available on his whereabouts or condition.

Lives of those arrested during the nationwide protests are in danger as the Iranian regime is counting arbitrary murders and killing the detainees. Each passing day reveals further deaths in custody.