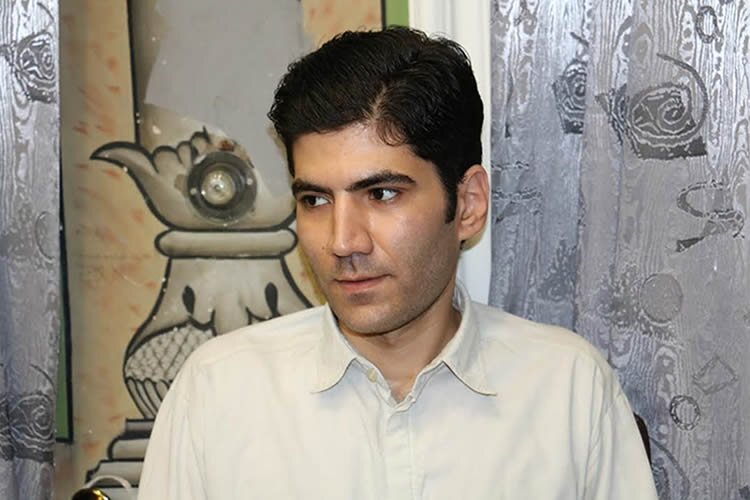 After dissident journalist Arash Shoah Shargh was forced to leave Iran and due to his continuing activities in the Gilane No Telegram channel, security forces threatened his family in Iran. They were told that if Arash continued his activities against the government and continued inviting the people of Gilan to participate in protests, they would assassinate him.

His family have now been detained by the Gilan Intelligence Agency. Agents have forced them to make televised confessions and have issued a 500 million toman bail (13.800 dollars) for the three of them. The passports of the family have also been confiscated and they have been banned from leaving Iran. (Amad News – Jan. 7, 2018)

Arash Shoah Shargh was sentenced to 95 lashes in 2016 for the charge of publishing lies. He has been detained several times in the past.

Iran hangs three in the cities of Mashhad and Babol